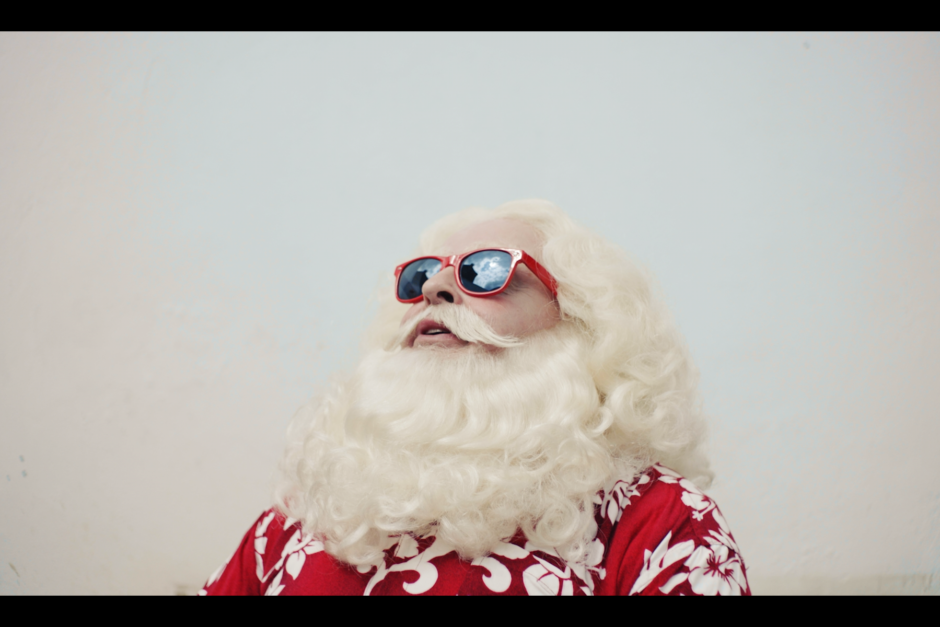 To mark the close of Extinction Rebellion’s “12 Days of Crisis”, an election period which has seen a series of creative actions across the country, each designed to put the Climate and Ecological Emergency to the top of the political agenda, supporters of Extinction Rebellion have today released the satirical short film, ‘2025: The Long Hot Winter’.

Arguably Extinction Rebellion’s most controversial demand, net zero greenhouse gas emissions and a halt to biodiversity loss by 2025 has now been endorsed by the 171 parliamentary candidates who have signed up to the Three Demands Bill [1]. This film shows why we remain committed to the target.

Bec Boey, of Extinction Rebellion, said: “Whilst 2025: The Long Hot Winter’s views of Christmas in the near future may not be realistic; the threat of eco-facism is. In this film, we catch glimpses of what is happening in the rest of the world as characters choose to look the other way. My family live in Malaysia, and I worry daily about how the crisis will affect them, especially if they end up having to migrate. This film asks us to examine the effects of apathy and inaction in the face of suffering. How extreme do things need to get before we act with compassion?”

Writer and director Jake Lancaster, said: “We wanted to make a film to present the negative effects of climate change in a different way, but also to use comedy to showcase the human spirit and peoples’ power to act for change. We hope this film can urge people to go out, do the right thing and vote for climate action.”

Dr Charlie Gardener, Lecturer in Conservation Biology at the University of Kent, said: “2025 is the most appropriate deadline for us to reach net zero. The IPCC gives a slightly longer deadline for this, but that’s for the world to reach net zero, and not all nations are in a position, as the United Kingdom is, to make the change. Some nations will have to make that change earlier than others. Deadlines of 2030 or longer may allow governments to say this is an issue that future governments can deal with, but of course that is not the case.

This general election, Extinction Rebellion UK are urging the people to vote with the Climate and Ecological Emergency in mind. This is a crucial moment. The hourglass is running out and this is the last UK government that can make the real and lasting changes needed. Whichever government comes into power on Friday 13th, climate and ecological justice must be top of their agenda.

This bleak comedy takes us to a fictional nightmare of Christmas in London, with sweaty brows, picnics in the park, and a dangerously overheated underground. In the film, a woman explains how no one she knows can afford meat anymore. Meanwhile, another family barbecues a turkey on their roof terrace, ignoring the sound of a riot on the street below. They attempt to drown the noise out with festive music, but their smart speaker plays news stories about forced displacement of people and starvation due to climate and ecological breakdown instead, as the flustered hostess shouts ‘play Christmas music!’.

We can no longer ignore the effects of the crisis. Take action. Vote now.

Our objective is to put the Climate and Ecological Emergency at the top of the agenda for this election.

Our purpose is to connect people with the emergency