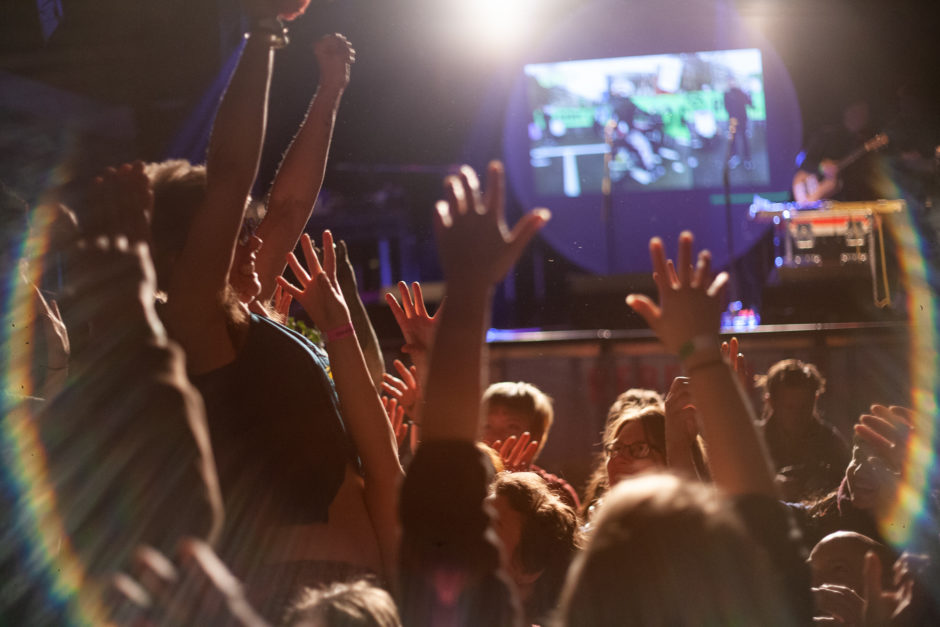 Thank you to The Jade Assembly – It is Time for Change this Christmas!

Extinction Rebellion UK would like to thank The Jade Assembly for their support and wish them well in the charts this Christmas! It is great that their single ‘Time for Change’ brings attention to the climate and ecological emergency.

What humanity does in the run up to this Christmas and during 2020, will affect the future of life on Earth. In the UK, the upcoming elections matter greatly.

We would like to clarify – that contrary to some media reports – there isn’t an ‘official’ campaign to get an XR ‘anthem’ to number one, as Extinction Rebellion doesn’t ‘team up’ or partner in this way. We are a movement of and for all music tastes, from grime to ambient, folk, jungle, classical, bassline, noisecore, pop or punk and beyond, and we welcome everyone and every part of everyone.

We would of course be delighted if this issue could be at the heart of seasonal playlists this winter – whether celebrating Christmas or not – and will clearly be rooting for them to reach Number 1.

Music has the power to influence and change society – so we’d also like to take this moment to call on artists of all genres to make music for this emergency. Your energy and creativity can help transform how people come together. We also encourage all with a platform; DJs, radio presenters, mixtape makers, playlist curators, to help tell the truth during these troubling times.

We would also like to thank those who have already helped Extinction Rebellion around the world, from the unknown singers to the big names. Thank you!

Extinction Rebellion UK has lots planned this festive period. Please keep an eye out for more to come in the coming week!