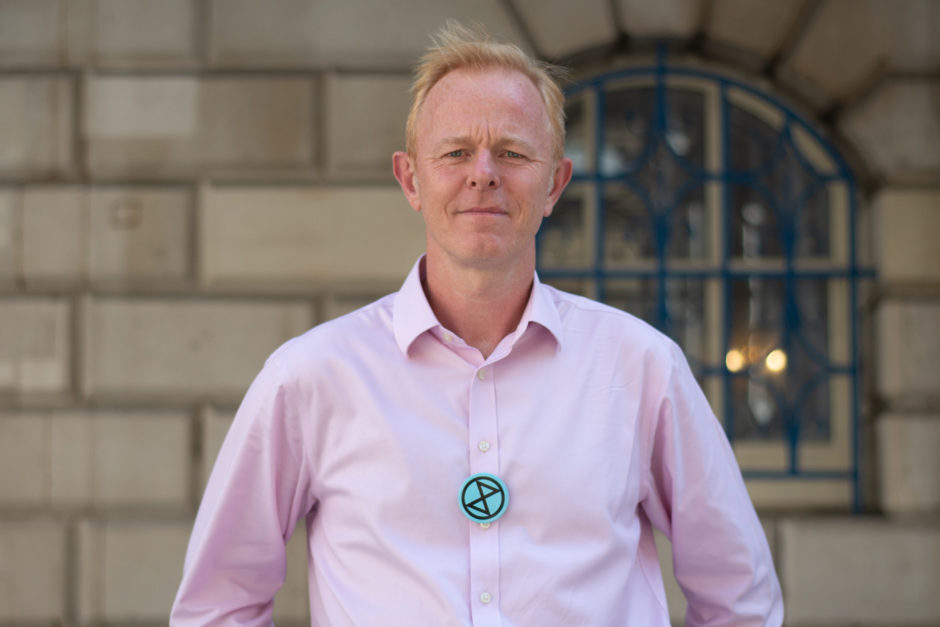 Trials and hearings coming up this week:

Tuesday (November 5th), City of London Magistrates Court, 10am: One on trial for public order offences during the April Rebellion.

Wednesday (November 6th), City of London Magistrates Court, 10am: Two on trial for public order offences during the April Rebellion, including

Thursday (November 7th) City of London Magistrates Court, 10am: Nine on trial for public order offences during the April Rebellion including Andrew Medhurst, 53, from South London, a former banker now working full time in Extinction Rebellion’s finance team;  Ben Moss, 42, a social enterprise co-founder, from Bristol and Ruth Leonard-Williams, 40, a mother of two from Devon. Ruth will be calling environmentalist and journalist Mark Lynas as an expert witness.

For more information, images and interviews with defendants or lawyers, contact Zoë Blackler on 07918 165 046.