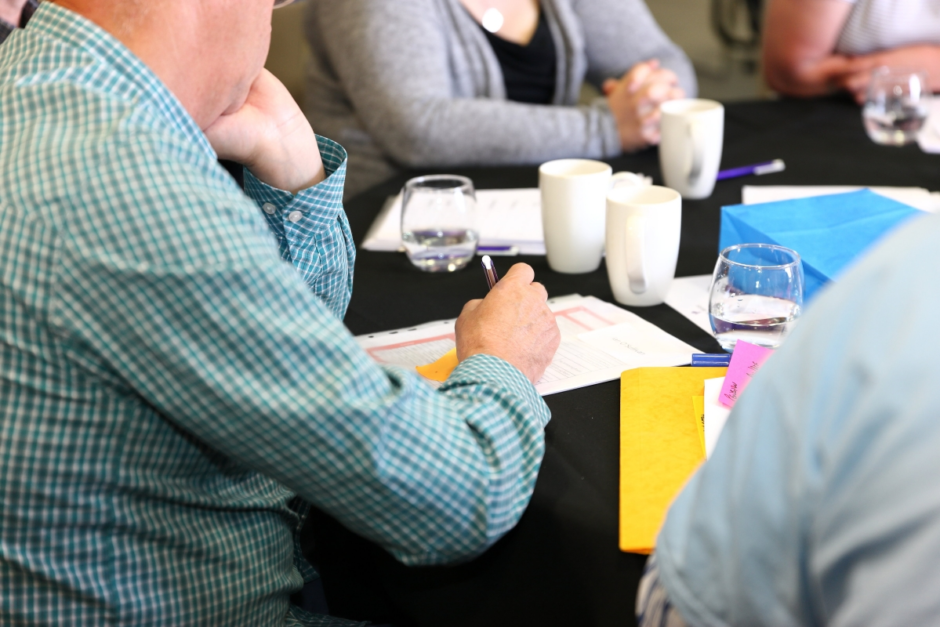 We’re pleased that 30,000 people will be receiving a letter in the post inviting them to take part in a Citizens’ Assembly on Climate Change. We hope they respond so that they have a chance of participating in this important Citizens’ Assembly.

“This is a great first step towards real democracy in the UK, an important opportunity for ordinary people from across the UK to learn the truth about the impacts of the climate and ecological emergency, and discuss how to address it,” said Linda Doyle, Extinction Rebellion’s Citizens’ Assembly spokesperson.

“But waiting 30 years to reach zero net carbon emissions is a death sentence to people around the world and in the UK – it gives us a higher chance of breaching irreversible tipping points as the climate breaks down and it only serves short term ‘business as usual’.

“We will need many more Citizens’ Assemblies in order to give the UK public a proper chance to design the future they want for themselves, their families and communities. Getting input from the public is absolutely essential since it’s all of our lives on the line.”