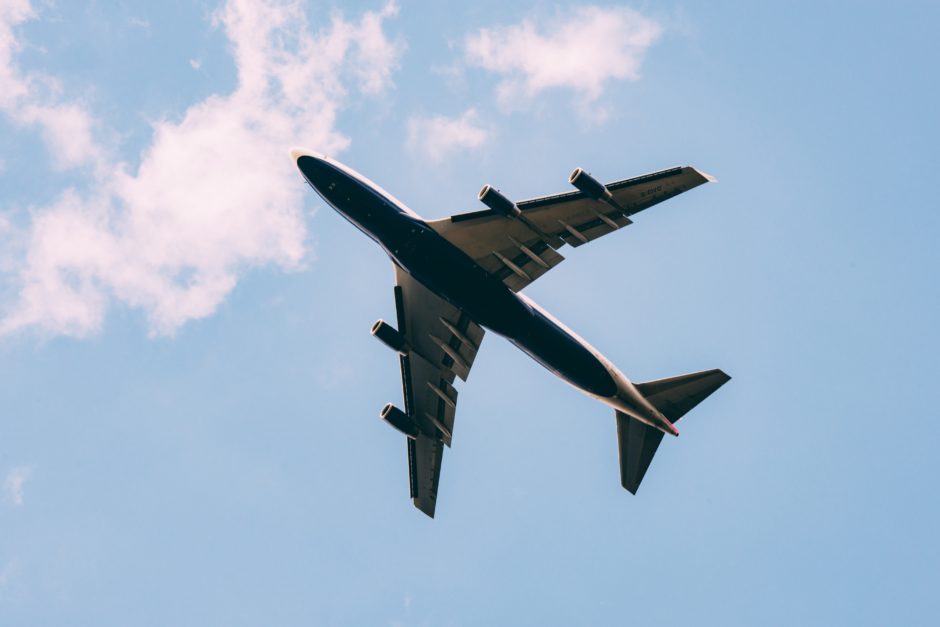 From 9am on Thursday 10 October, Extinction Rebellion UK will peacefully occupy and shut down London City Airport for three full days.

In the biggest mass participation action of the International Rebellion, the Fly Today, No Tomorrow action will involve a ‘Hong Kong style’ occupation of the terminal building, lying, sitting or glueing-on in front of the departure and arrivals gates. Hundreds of participants have already signed up to nonviolently use their bodies to close the airport, and are willing to sacrifice their liberty to achieve this aim

Activists will gather at the various sites they have been occupying around Westminster since Monday, setting off for the airport at 7.30am by multiple means of transportation. They have promised to turn the airport itself into a further protest site, bringing food and infrastructure to survive the full 3 days. Organisers state that if they don’t make it into the airport itself, they will blockade it from the outside, occupying both the DLR station and the access road.

City Airport is being targeted to highlight the incompatibility of its planned half a billion pounds expansion with addressing the Climate and Ecological Emergency declared by Parliament or meeting the Government’s legally binding commitment to go net carbon neutral by 2050. Airport expansion such as this and the proposed third runway at Heathrow will make it impossible to meet this commitment, resulting in dire consequences as the Emergency worsens.

Protesters state that air travel, the fastest growing source of carbon emissions, is both inherently unsustainable and unfair, since 30% of the UK’s population take 70% of its flights and over 82% of people in the world have never flown. The vast majority of the flights in and out of City Airport are business trips of the elite, yet the catastrophic effects will be felt disproportionately by poorer people, both within the UK and around the world. [1]

People are beginning to understand the dire consequences of increased flying. A survey from Swiss bank UBS shows that flight shaming—the practice of pointing out that air travel is environmentally atrocious—is working, and travelers from wealthy countries are starting to think twice before jumping on a flight to Ibiza for the weekend. [2]

Extinction Rebellion spokesperson Rupert Read says: “London City Airport is planning to roughly double its numbers of flights. It is located in a highly built up area meaning that its flights cause a lot of noise-misery as well, of course, as climate-deadly pollution. It is used disproportionately by private jets and by financiers, businesspeople and other members of the polluter elite flying in and out of the City of London, when often they could do what they need just as well by using digital telecommunications. This has to stop and Extinction Rebellion are here to stop it.“

“If we the people are to have any chance at all of saving our civilisation from Climate and Ecological Collapse, we must first stop making things worse. Air travel is an icon of our fragile ‘just-in-time’ economic system. That system will break, as Climate Chaos hits. By non-violently shutting down this airport, in homage to the style of the Hong Kong democracy protesters, we are demonstrating the utter frailty of the transport systems that countries such as ours, unwisely, have come to depend upon.”

Dr Larch Maxey adds: “Parliament may have declared Emergency, but the Government continues to support the expansion of air travel, in defiance of all reason. The Climate and Ecological Emergency affects us all, so it is essential that we all come together to solve it. We cannot do that with a government that is criminally neglecting to tackle the huge problem of aviation. Mass peaceful civil disobedience is essential to force our Government to take the necessary action before it is too late. That is why so many of us are willing to give up our liberty to avert this disastrous course we are on.”