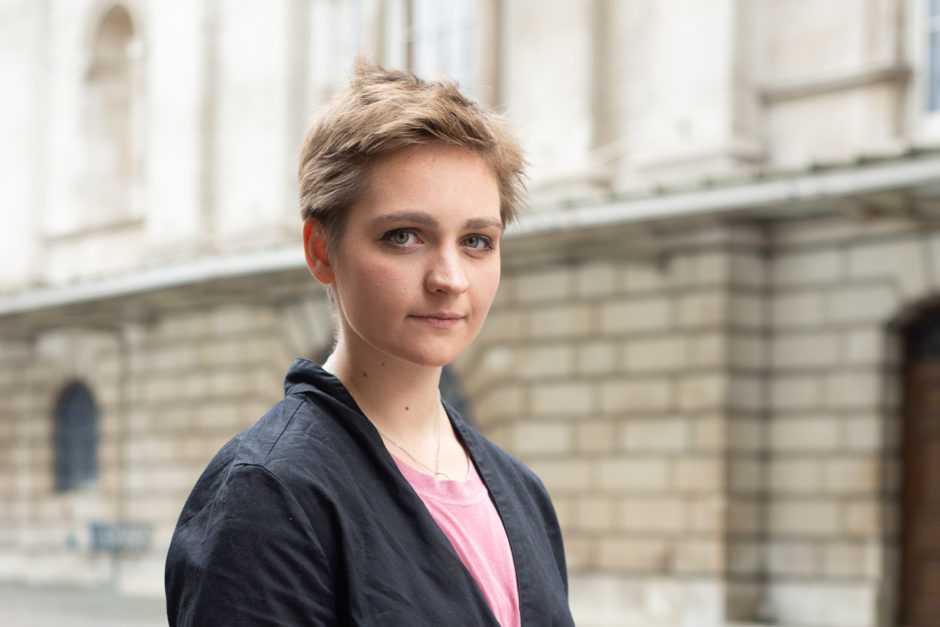 Cecily Bedner: This Was An Act of Self Defence

Cecily Bedner, 20, a film and digital arts student from Plymouth, told the court she broke the law for her sister, aged five. This is the mitigation statement she read out in court.

“I’m not here to tell you that I wasn’t there or I didn’t break the law.

What I will tell you is that I didn’t want to be there. I didn’t find it fun or exciting or empowering especially. And I know that my actions contributed to inconveniencing many other valid, important lives, and for that I am truly sorry.

It was my self defence, because we have all accepted that we are in a crisis. And the way I see that crisis is that this summer it reached 46 degrees in Europe. You can ask anyone that grows food – that’s too hot for our crops to survive. And we know it’s only going to get hotter. It was my self defence because I see our country’s leaders act as if being unable to feed us is a non-issue.

If they had listened to our 30 years of letters and our petitions and our scientists, I wouldn’t have been there. And if I knew that it would just be maybe five years of food crisis, freak natural disasters, and water shortages, I could have just accepted that and not participated in civil disobedience.

But I have listened to the IPCC reports and the top scientists, and I know that if our leaders don’t do something now, it won’t just be 5 years of hardship, it will be decades. This crisis could endanger the majority of my little sister’s life, and it could endanger at least half of mine. And for us to live for so long in fear of not having the food or resources to keep us alive – that is intolerable.

I was there to ask my country to help protect us, because they’re the only ones who can.