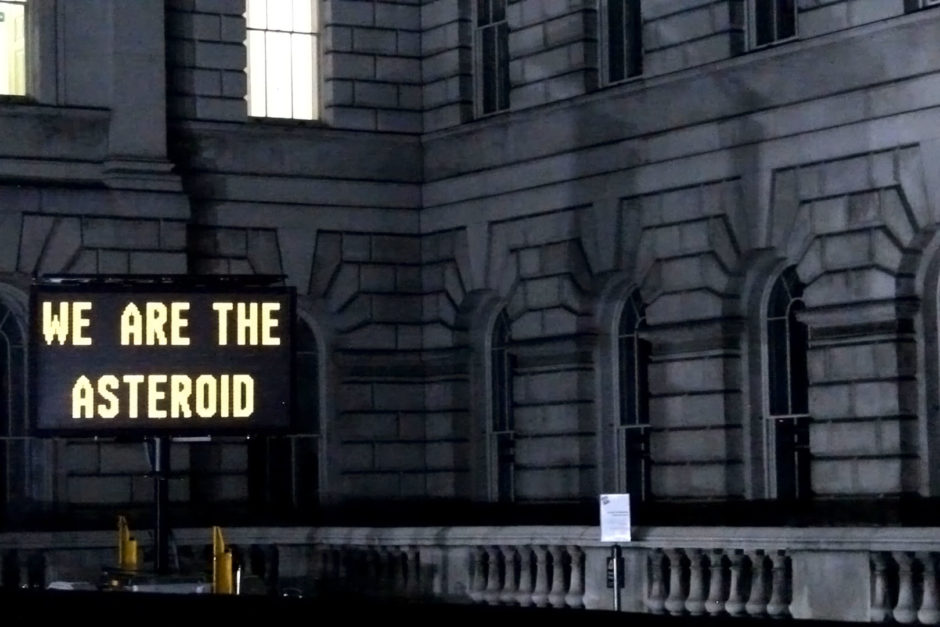 As the eve of the International Rebellion approaches, people in more than 60 cities around the world release their plans for peacefully shutting down their cities, and disrupting business as usual, to demand governments tell the truth on the Climate and Ecological Emergency – and act.

Starting Monday 7 October, many thousands of rebels and allied movements will return once again to disrupt capital cities around the world – blocking roads, bridges, transport links and more – to demand immediate action in the face of the Climate and Ecological Emergency. An emergency caused by the state of the current dominant systems – political, social and economic – under which we live.

Action is expected in more than 60 cities from Paris to Berlin, and all the way round the world including Los Angeles, Santiago, Washington DC, New York, Montreal, Buenos Aires, Dublin, Madrid, London, Amsterdam, Prague, Vienna, Cape Town, New Delhi, Mumbai, Adelaide, Melbourne, Sydney, Brisbane, Perth and Wellington. [1] Extinction Rebellion currently has a presence in more than 72 countries with a total of 485 groups across a total of 473 cities and towns.

Chittranjan Dubey from Extinction Rebellion India said : “Across more than 10 cities in India, during Rebellion Week we will be performing mass die ins. We the citIzens of India are going to declare a climate and ecological crisis.”

The International Rebellion is intended to pressure governments to meet Extinction Rebellion’s demands. These actions vary from country to country, but at their core include the same fundamental demands, these are: that governments and other institutions must tell the truth and declare a Climate and Ecological Emergency, must act now to halt biodiversity loss and reduce greenhouse gas emissions to net zero by 2025 and must create and be led by the decisions of Citizens’ Assemblies on climate and ecological justice. These are the key principles that unite activists across the planet.

There are a multitude of countries across the world already struggling with the impacts of our current climate & ecological disaster whose governments are unwilling to talk about it.

There will be a series of both mass participation and decentralised, direct actions focusing on specific themes, including the need for the Government, the media and other key institutions to Tell the Truth, and highlighting the urgent need to Act Now on greenhouse gas emissions, biodiversity loss and ecological and climate justice, envisioning the future democracy we need.

During the rebellion, there will be time to explore and understand why we have to act now; to reflect on life lost as a result of climate and ecological breakdown, with a focus on the need for reflection, resilience, adaptation and grief work as we begin building toward regenerative ways of being in our changing world.