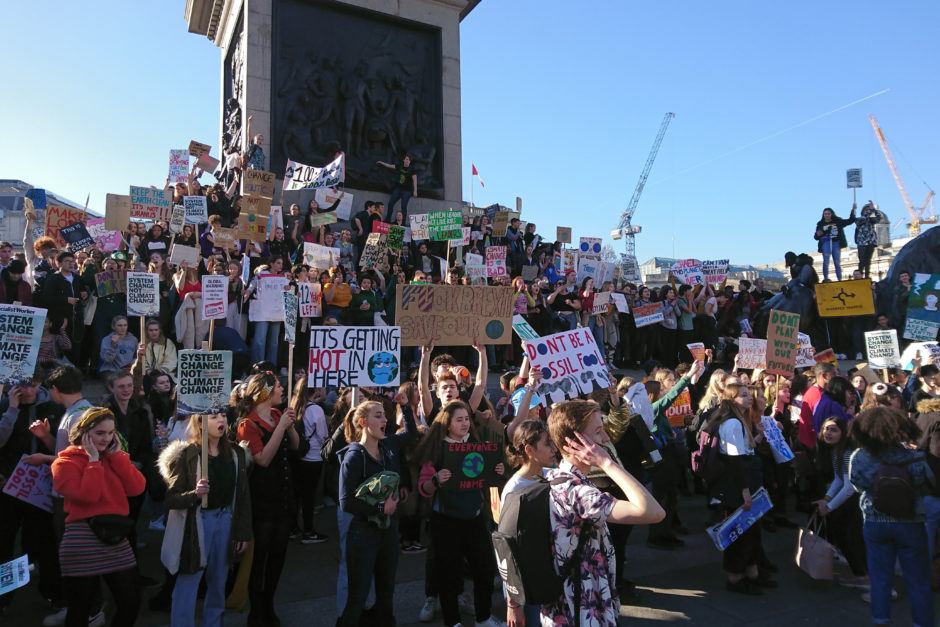 We come in peace: Extinction Rebellion message to government and response to Met Police statement

Following the press conference given by the Met Police today, Extinction Rebellion would like to remind the government that we are a peaceful non-violent movement made up of people from all walks of life, young and old. We are doctors, builders, teachers, lawyers, scientists, students, electricians and even former police officers. Many are prepared to risk their liberty to stand up for the planet.

Parliament declared an environment and climate emergency in May. Was that an empty gesture?

Young people today are already experiencing eco-anxiety. This kind of response is only going to make the situation worse.

“We also say to them, the people of London and every other person that we cannot do this without them. We invite them to join us, along with the doctors, teachers, scientists, the young and the old, on the streets from 7th October.”