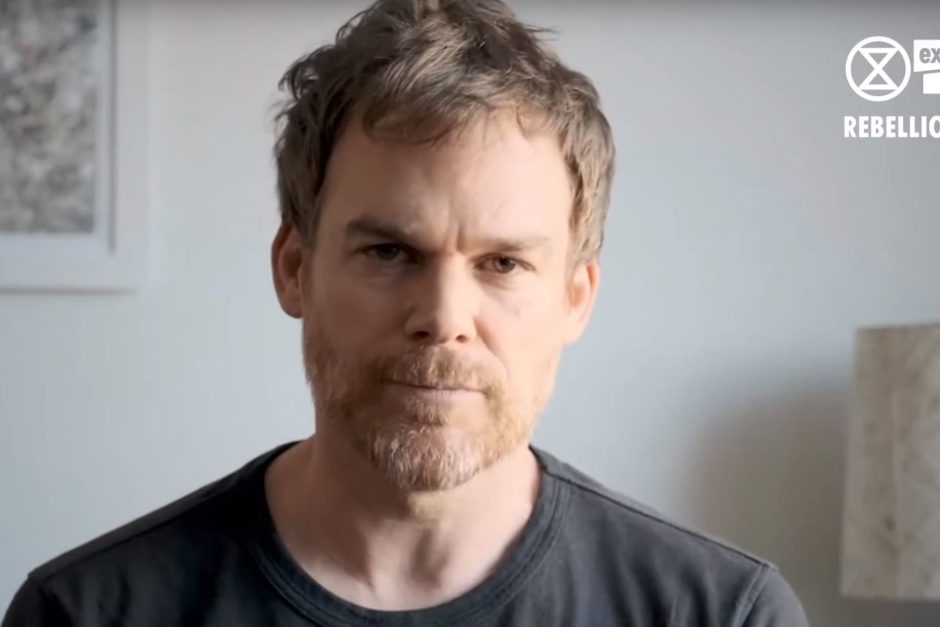 Michael C. Hall ‘Take to the streets… Rebel for Life!’

“Personally, I don’t want to leave this planet knowing that I did nothing to address the undeniable climate emergency and ecological crisis that engulfs us all… or threatens to.”

Michael C. Hall is an American actor , best known for his roles as Dexter Morgan in the Showtime series “Dexter” and as David Fisher in the HBO drama series “Six Feet Under”.