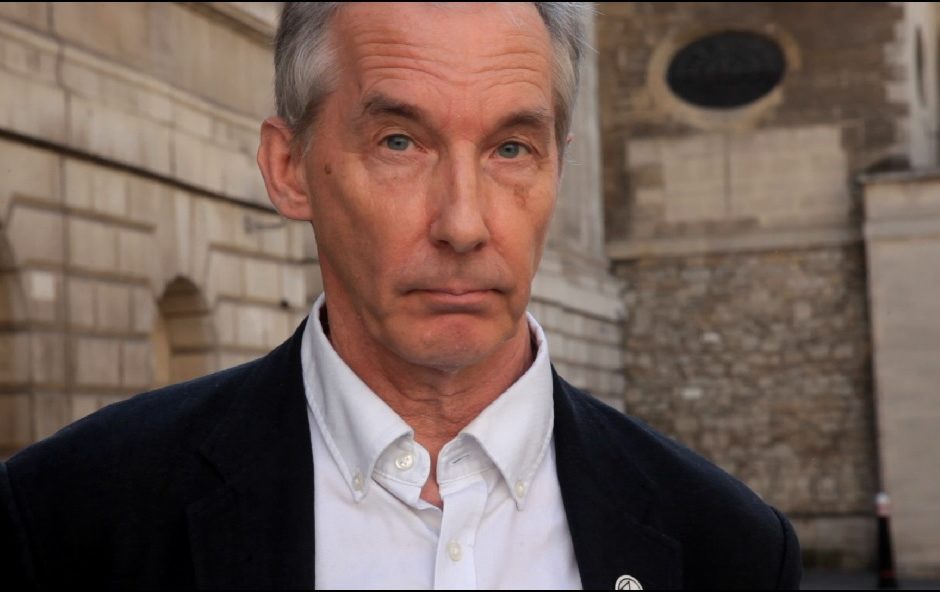 Video: Why I Became an Activist

Tom Hardy, 65, is a semi-retired teacher and academic writer from Islington, London. He will be on trial in January: “Our parents’ generation feared enemy action. Our children’s generation fear inaction. And the actions that we have taken this year have been more vital than anything.”

Last October, I woke up one fine morning, switched on the radio, and heard that we had 12 years left. I had led a carefree life up until then, but the idea of being carefree was no longer a thing. I suddenly had images of my children’s generation being one that will witness the end of the world.

I spent the week wondering why no one was discussing this on the news or in the newspapers. Then I found myself at Parliament Square with like-minded people, and I found some community and fellowship there, and then I found myself on the bridges. I have never been an activist and I’d usually just stay on the sidelines, but when the swarm happened, I swarmed as well, and I have never felt more right in my life.