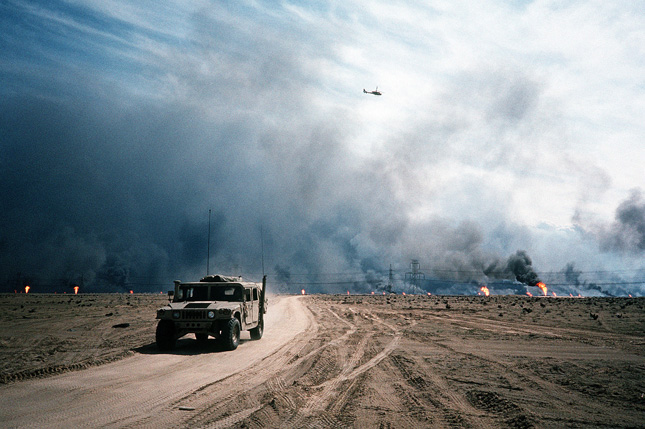 On 4 September from , Extinction Rebellion and allied peace groups will block an entrance road to the DSEI arms fair with one of their boats. This action is part of a week of targeted actions around the ExCeL Centre in East London by different campaign groups.

The Ministry of Defence (MOD) has named climate change as one of the biggest threats to global and UK security. And yet, militaries around the world are major polluters and generally exempt from international climate agreements on reducing carbon emissions.

War and the arms trade is fuelling the climate and ecological emergency. Wars create visit devastating environmental damage. Militaries expend huge amounts of carbon in continuing the cycle of war. When the government should be creating an emergency budget to bring carbon emissions down and halt the loss of biodiversity, they are instead continuing to subsidize and support the world’s largest arms fair and many of the companies exhibiting at it.

Extinction Rebellion is working alongside long-standing rebels for peace in an aim to grow a movement of movements – an alliance of rebels – to take action against the ecological and climate emergency, to build a mass presence at the International Rebellion 7 October. Peace groups will be among many communities and movements taking to the streets, and targeting the government departments responsible for the arms fair.

In 1996 Angie Zelter was involved with a group of women who disarmed a BAE Hawk Jet before it could be used in the bombing of East Timor and was acquitted. Angie, of XR Peace and Trident Ploughshares, says: “Selling weapons to repressive regimes (like Israel and Saudi Arabia) involved in human rights abuses and war crimes is criminal and immoral. Some of the same companies also supply parts of the nuclear weapons chain. Our action at DSEI aims to break the nuclear chain on this No Nuclear Day against the arms trade. We say stop the trade in murder.”

Liam Geary Baulch of Extinction Rebellion says, “We envision a world where people have a right to a future and a right to live in peace with a home, food, and water – all things that are put at risk by fuelling conflict and the climate and ecological emergency around the world.

I used to work with the campaign against the arms trade. Around the Paris climate accord, I realised if we didn’t stop this ecological and climate emergency there was no chance of a peaceful world. When the food and water out, we can expect more conflict and a much bigger refugee crisis. We need to transfer jobs from the arms industry into the sustainable economy now, we need an emergency budget to help do that, and we need to stop fuelling conflict around the world which is only increasing these problems. The UK has to own up to its part in creating these global problems, take real leadership in reducing warming and conflict, and create deliberative democracies which can solve this emergency.”