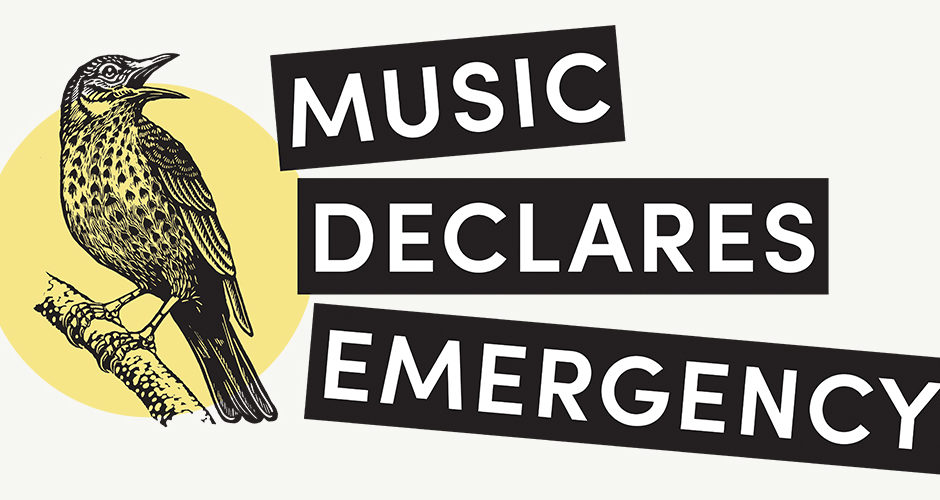 What a great day it is to see Music Declares Emergency launching, with some of the biggest names in the music industry signing up. We’re really excited to see the music industry come together to declare climate and ecological emergency.

On top of that, the signatories which include industry giants like Sony Music UK and Festival Republic, acknowledge the environmental impact of music industry practices and commit to taking urgent action.

Extinction Rebellion are looking forward to having music bring us together for the next major phase starting October 7. Music powers the Rebellion!