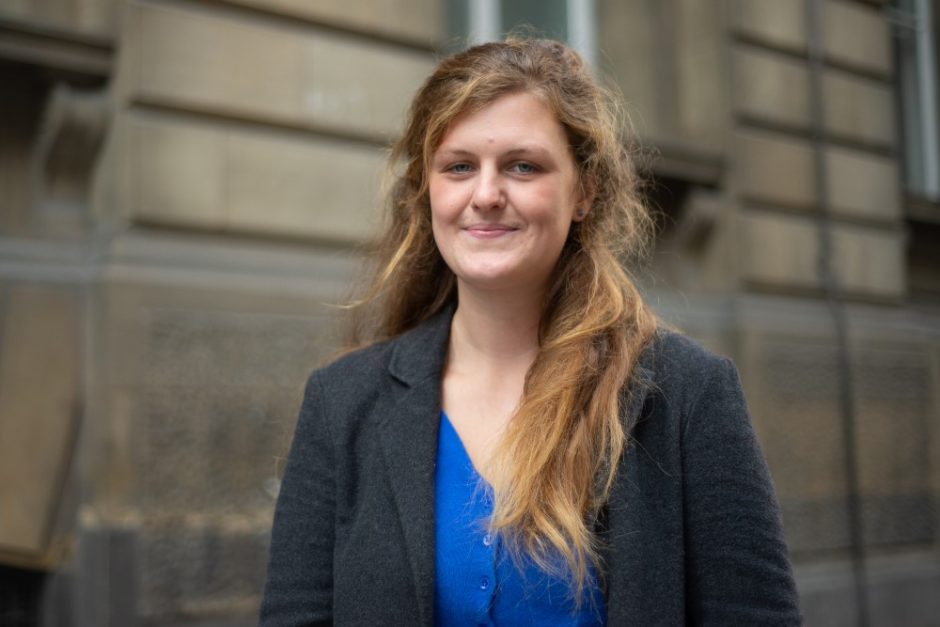 Ruth, who is also an education student, was arrested on 12th April 2019 at Waterloo Bridge during the 2019 April Rebellion. She pleaded guilty on 18th October at City of London Magistrates’ Court and received a six month conditional discharge and £105 court costs.

“For those of us who work in education, our foremost responsibility is to safeguard and promote the welfare of our students. When I became aware of the governments lack of necessary action in response to the climate emergency, the same tone of responsibility led me to become involved in direct action.

The actions of Extinction Rebellion and other climate justice groups have played an important role in bringing the climate emergency conversation into the public psyche, and the creative tactics of individuals and communities has embedded some hope in our ability to unite and act on behalf of each-other, our children and the planet.

Despite usually managing to find the silver-linings, I am also attempting to come to terms with the idea that due to the manifold repercussions of the climate emergency alongside intersecting issues, I may not see a world I recognise in years to come. We may not do enough to ensure a safe and viable future for my generation and the ones that follow. Right now I don’t really know what to do with that.”