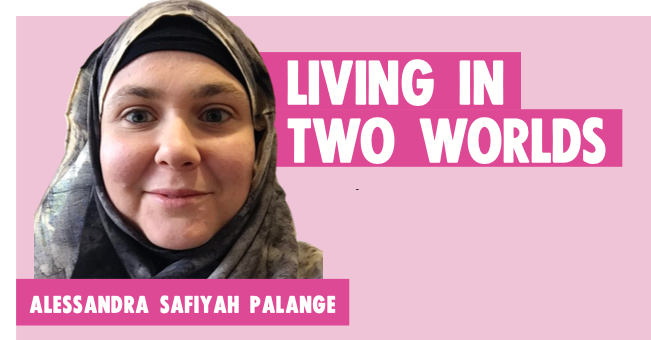 My generation and my parents’ generation have failed. We have failed because I can still hear people suggesting that climate change is a conspiracy or an exaggeration.

We all benefit from science every day, one way or another, yet so many don’t listen to the warnings. We blindly go about our daily lives wrapped in a blanket of convenience, ignoring or denying that our reliance on fossil fuels, on wastefulness. A world minority is causing real damage. If most ordinary people aren’t aware of the damage, then politicians and the media have a lot to answer for.

About a month after the birth of my son, the IPCC 1.5 Warming report came out. I was numb and scared. It felt as though we had lived for over thirty years in a collective state of sleep paralysis; awake but unable to move. I was a teenager when my dad visited schools promoting a campaign to reduce individual environmental impact. Twenty-five years later, television commentators are still discussing reducing individual impact; dumping the burden of systemic change on individuals and communities, again. Individuals have tried to make these changes. I’ve been trying for many years together, but this has changed very little.

My identity is split. On one side I am a Muslim woman, PhD student, mum who has struggled to talk about environmental issues to family. On the other side I know I am one among thousands of individuals who have been trying for years. Increasingly I see more and more people feeling exhausted and hopeless from dividing their day between different worlds; people who may have family on board but at the office they feel lost, alone against the world.

‘On one side I am a Muslim woman, PhD student, mum who has struggled to talk about environmental issues to family

Yet I felt a shimmer of light running through my head when we declared rebellion. As a decentralised network, a movement of movements, Extinction Rebellion empowers individuals and groups big and small, gives the tools to work together without overly prescriptive guidelines.

The government and the media must tell the truth and act now and give people who represent all walks of life a chance to have honest, in depth, transparent, evidence-based discussions about what we should do next. By consulting experts, people will be able to work together and make a plan beyond superficial political TV debates, beyond party rivalries, and beyond short-term goals focused on winning the next elections.

The current political system was not designed to deal with the scale of rapid changes we need right now. Now, we need the political willingness to invest in people. We need to change the narrative that this process will involve only sacrifices and no joys. I don’t believe that’s the case at all.

All we have left to do now is succeed.